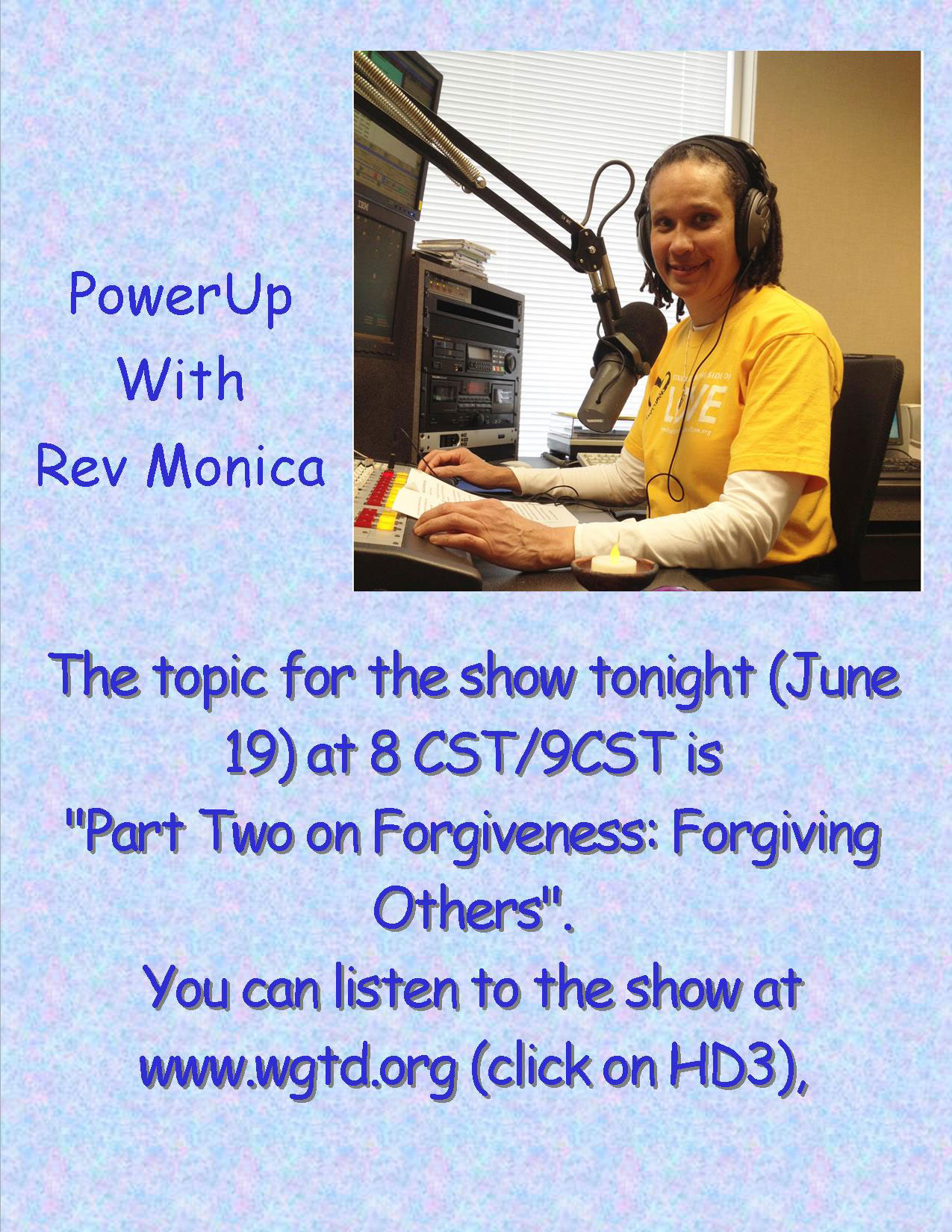 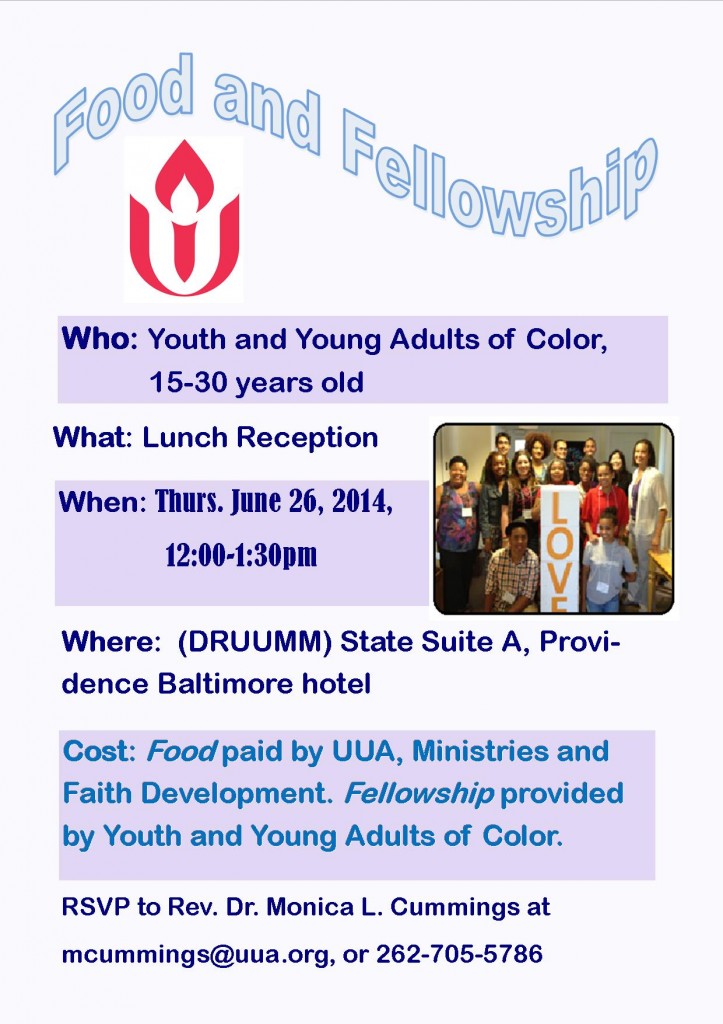 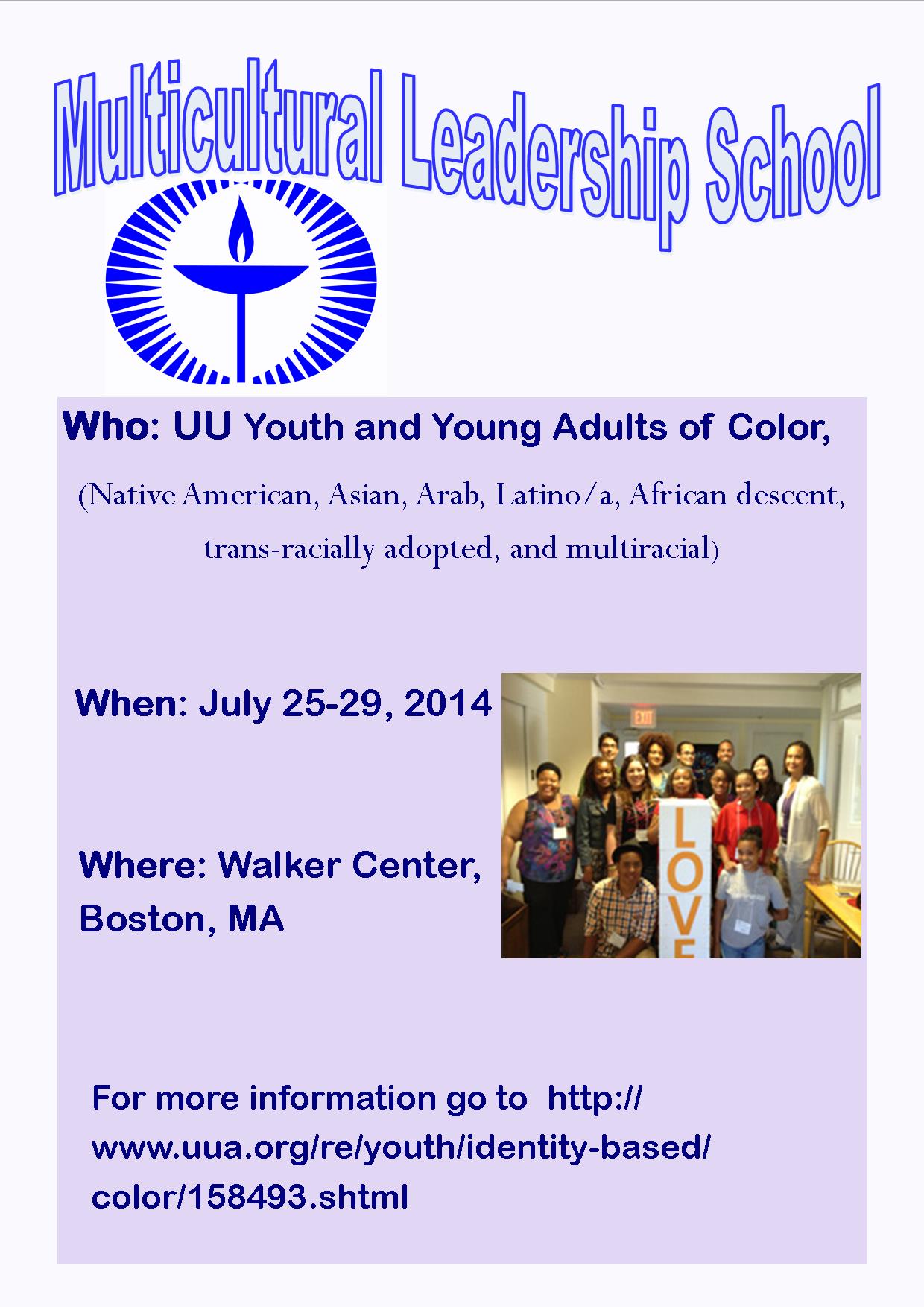 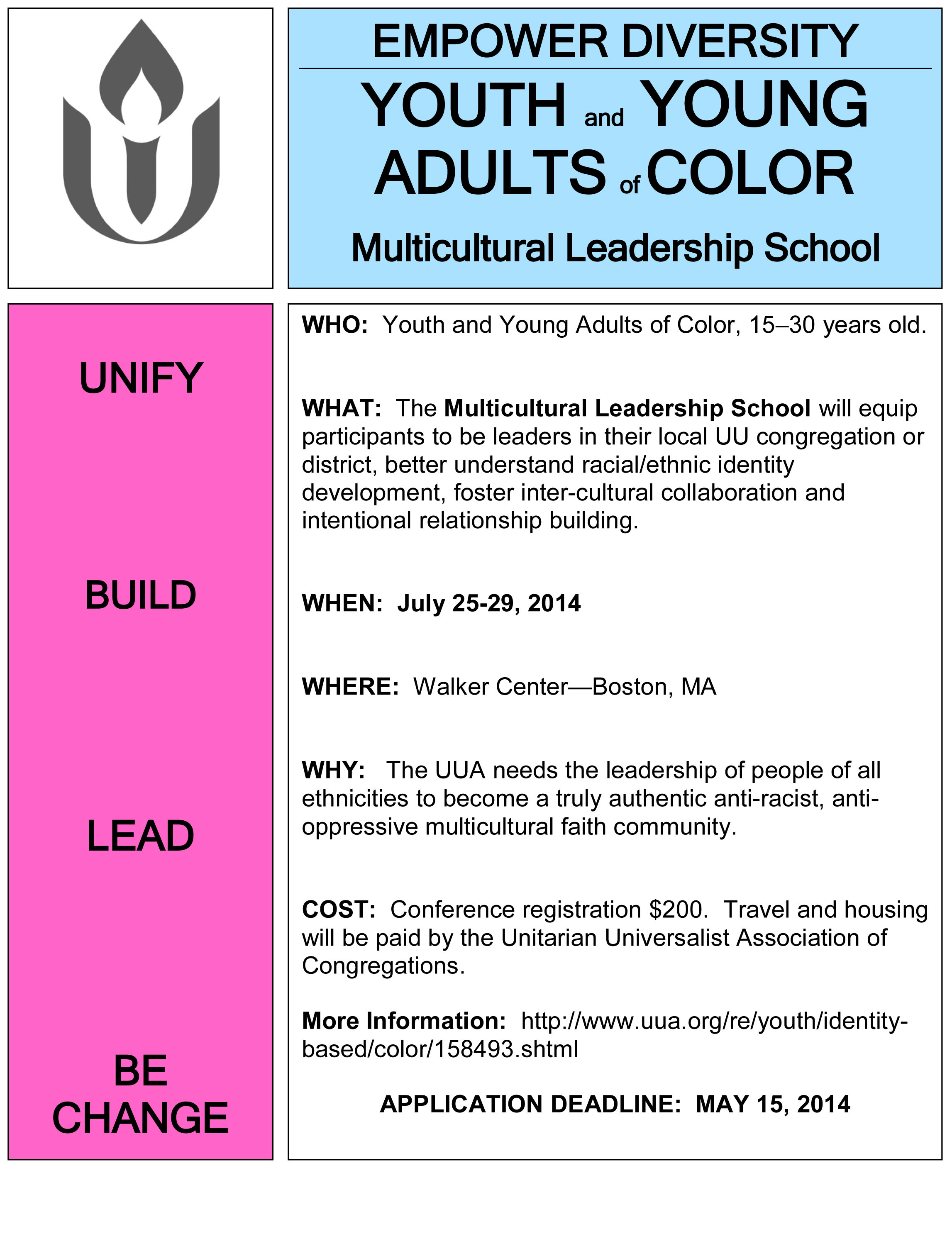 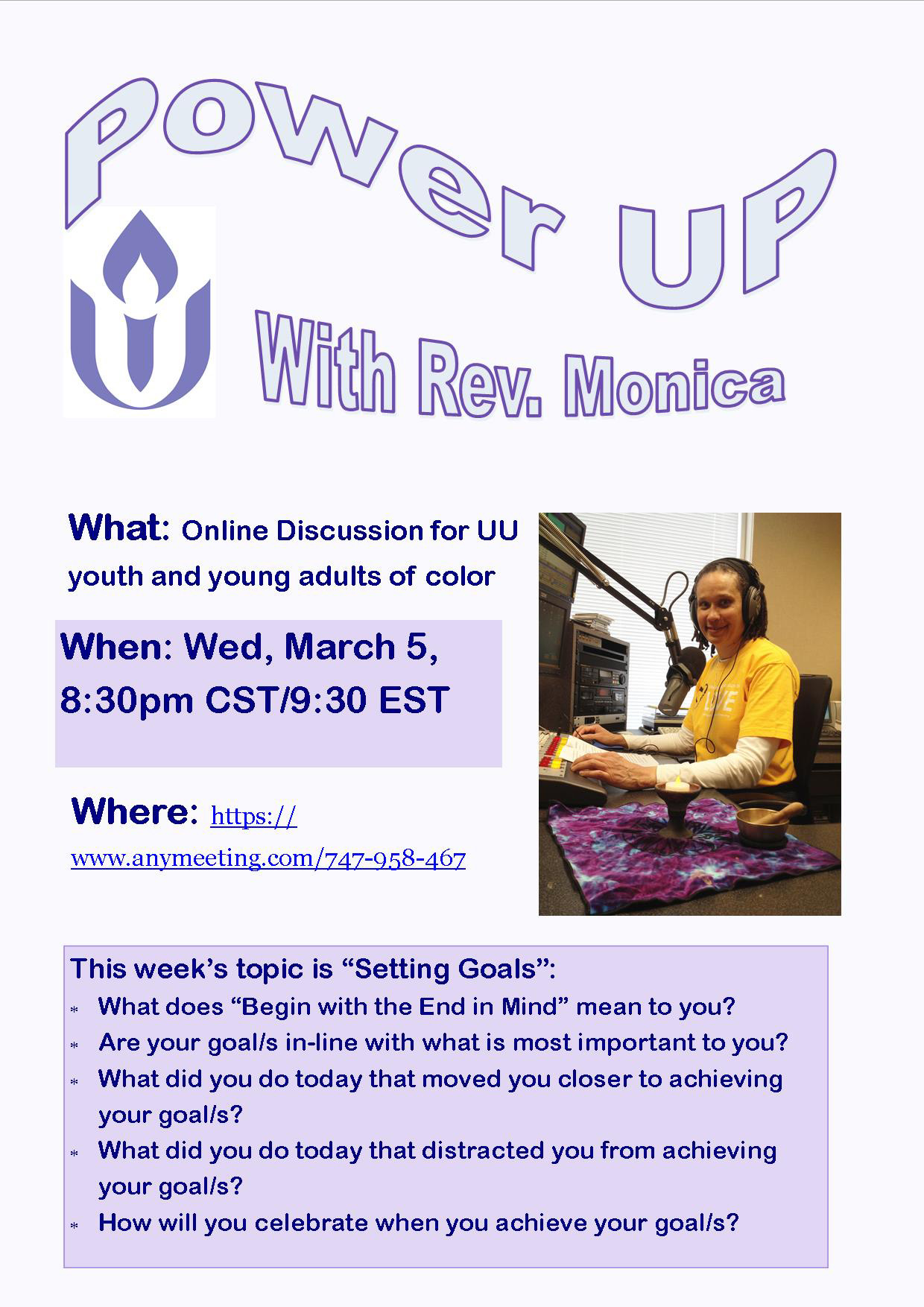 Logo is first step in a broader initiative to promote Unitarian Universalism.

A new logo for the Unitarian Universalist Association is only part of an initiative to help congregations reach out to the millennial generation and others who are unchurched.

The Rev. Dr. Terasa Cooley, the UUA’s Program and Strategy Officer, said the new initiative developed out of a growing realization that the UUA and its congregations have been sending “inconsistent” messages about Unitarian Universalism into the larger world.

“We have not been very good about speaking to people who don’t know anything about Unitarian Universalism,” said Cooley. “We’ve never come up with a succinct way to share our faith.”

“We want congregations to think about the messages their congregations are sending out to the world that doesn’t know anything about them,” she added. “That includes thinking about how their building looks to guests, the structure of their services, their programs, whether they’re inward-oriented or serving the community, and what their online presence is like.”

A study guide will help congregations explore how they present themselves to the larger world. Cooley said individuals can use the study guide to think about their relationships to Unitarian Universalism and to become more fluent in explaining it.

This spring, the UUA is introducing its new logo, which congregations may also use. UUA.org is being redesigned to focus more on religious seekers. And the UUA is developing other resources for congregations, regional groups, and the national association to use. This effort is about much more than a new logo and a new look for the website, Cooley said. “We have to figure out how we live out this faith of ours, not just how to sell it. We need to get clearer about the ways the culture is changing and the ways we serve that culture.”

The UUA hired Proverb, a brand development company, last year. “We asked them not simply to design a new logo for us, but to help us look at ourselves differently,” Cooley said. The consultants, who researched the UUA’s image in the larger community, found that the UUA is known for progressive and inclusive behavior. At the same time, non-UUs found it hard to differentiate from other religions because of its Protestant-style worship, unclear messaging, aging membership, lack of clarity about beliefs, and a lack of consistency in congregations.

“We’re trying to reach a generation of people who are not coming out of religious backgrounds,” Cooley said. “They have no pattern of church and they have many other choices on Sunday morning besides church. We have to get really clear on what we have to offer.”

She emphasized that the UUA, while focusing on millennials, will not overlook others. “We’re not turning our backs on people already in congregations, or people over fifty. We’re speaking to everyone.”